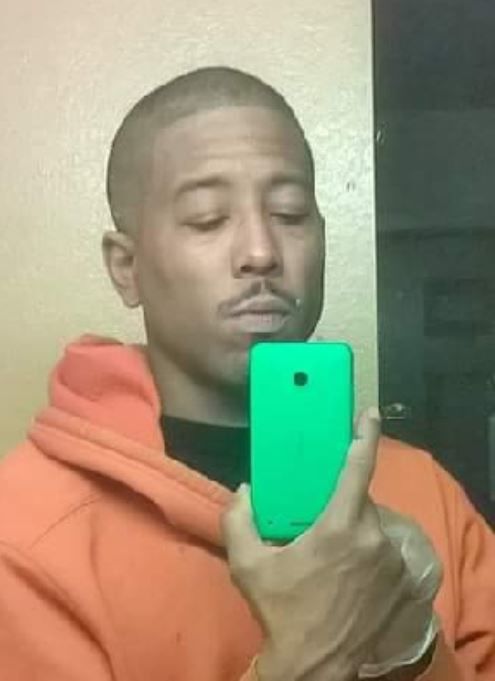 Johnson had been charged with second-degree murder but prosecutors cut a deal with him by amending the charge to involuntary manslaughter in exchange for his plea.

That agreement would have sent Johnson to prison for eight years but Circuit Judge Rex Burlison rejected it Monday, instead accepting Johnson’s guilty plea and sentencing Johnson to 10 years — the maximum for involuntary manslaughter.

“I can’t control how the state charges, but I can control how it’s sentenced,” Burlison said.

The attack followed an argument between Johnson and Washington that was captured on surveillance video, authorities said. Assistant Circuit Attorney Srikant Chigurupati told Burlison on Monday that Johnson assaulted Washington three times — first by pushing him off the curb to the pavement, retreating and returning to strike him in the face, and then picking up Washington’s body and dropping him to the concrete.